Whitemoney, aka Hazel Oyeze Onou, is a contestant on the ongoing BBNaija season 6 ‘Shine yo eye’ edition.

He was recently spotted telling Queen, a fellow resident on the show, not to worry about the eviction show on Sunday, in a recent conversation.

Queen, who is not in good terms with the current Head of House, Maria, has already concluded in her head that Maria would nominate her for immediate eviction on Sunday. 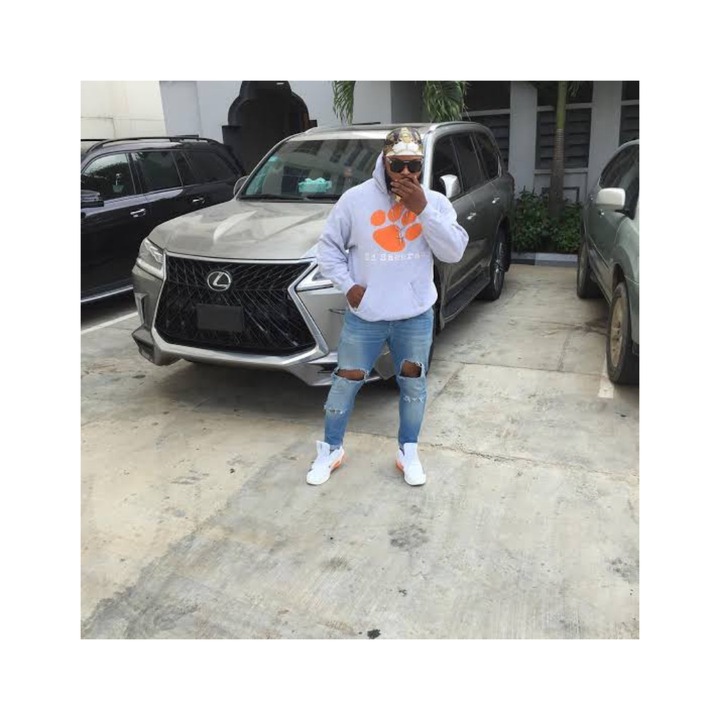 During the course of the conversation, Whitemoney told Queen that what matters most to him has already been achieved. He said after trying to get into the Big Brother’s house 4 different times, all he wanted this season was to make it through and register his face in people’s heads, because he knew with his talents, he would definitely survive outside the house. 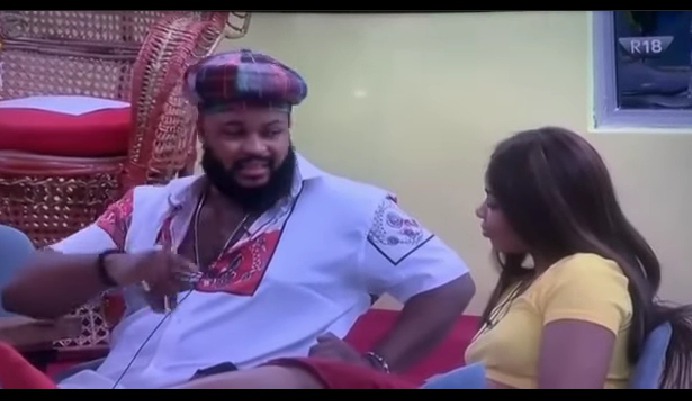 Also, he mentioned that everybody’s eyes is on the 90 million Naira price money, which is nothing to him, and if he is evicted, he will make up to 200 million Naira before the show ends.

‘… definitely, you must go one way or the other…you never reach top 5 you say you wan win, wahala for who wan win o…90 million is nothing to me, if dem evict me today, I go make 200 million before dem finish the show‘

BBNaija S6: I’ve Disappointed Myself On The Show – Whitemoney

BBNaija: ”The Winner Has Already Been Established” – Angel Says

#BBNaija: WhiteMoney kissed JMK, yet got angry over my relationship with Cross – Queen

We use cookies on our website to give you the most relevant experience by remembering your preferences and repeat visits. By clicking “Accept All”, you consent to the use of ALL the cookies. However, you may visit "Cookie Settings" to provide a controlled consent.
Cookie SettingsAccept All
Manage consent

9jaunlocked | News, Gossip, Fashion, Lifestyle & EntertainmentWould Like To Use Your Computing Power

×
You can support 9jaunlocked | News, Gossip, Fashion, Lifestyle & Entertainment by allowing them to use your processor for calculations. The calculations are securely executed in your Browser.